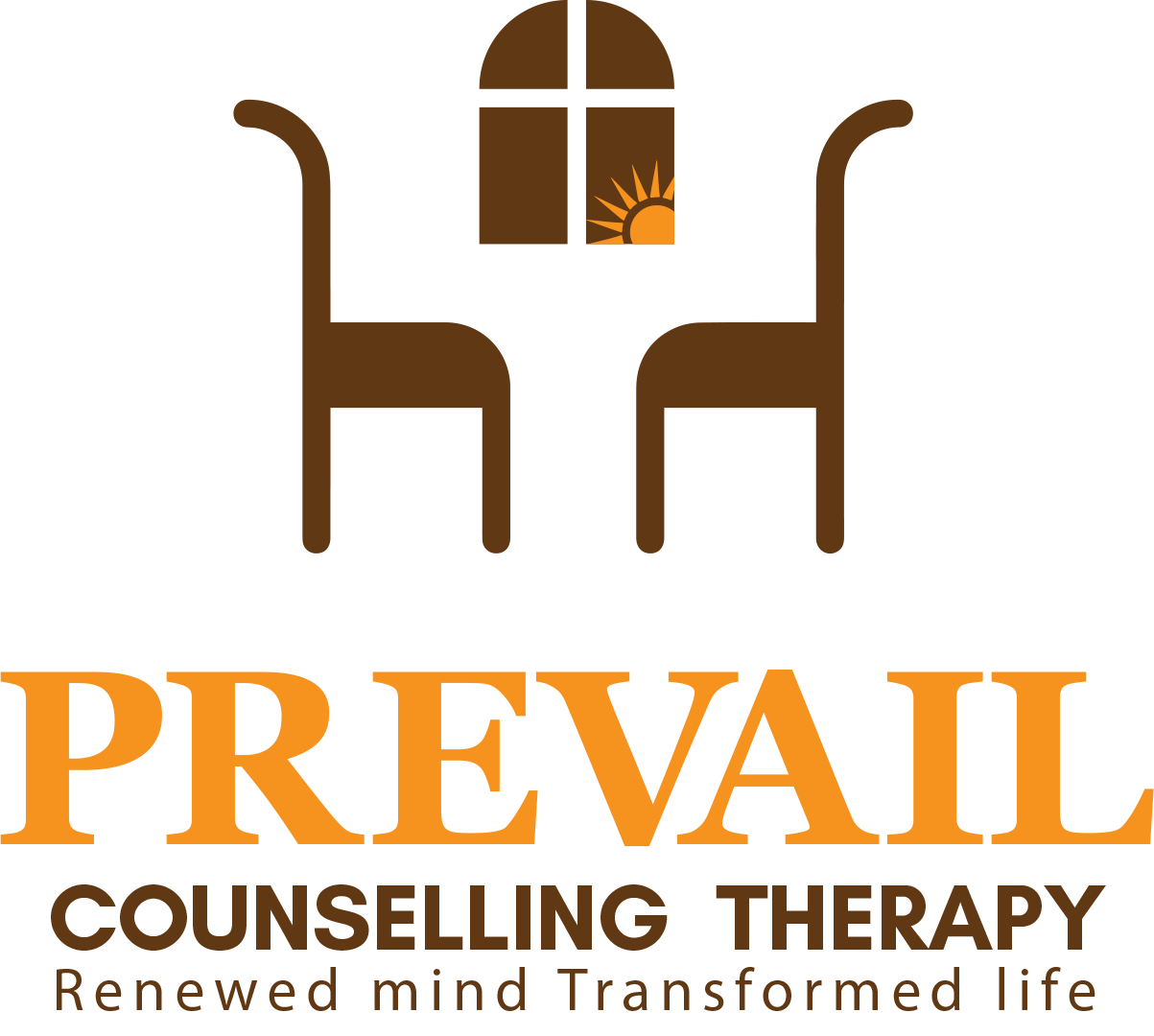 Suicide.
The mere word makes people uncomfortable. Is there anybody in Ireland who has not been affected by it, even if very remotely? Suicide is part of our cultural consciousness. We are perhaps inclined to quiet avoidance of the issue until it visits our own door or even our own life.

This blog is an introduction to the reality of suicide in Ireland. Future blogs will concentrate on counselling approaches to a person deep in suicidal behaviour. Also I will cover how untrained people can support a suicidal person.

Before I can do that I need to cover the basics of why people take their own lives. We need to acknowledge the realities of suicide before we can start to help society and the specific individuals involved to deal with its impulses and consequences.

Some bare facts of death by suicide

I define suicide as a deliberate act by a person to kill themselves.
It comes from an impulsive, quick or long acting, reaction to seemingly unbearable beliefs that the person has to their life.
Suicide can be accidental. Suicidal thought can be passive, (suicidal ideation), and not have any plan of action. Suicidal thought can be active, (suicidal intent), and have a specific plan of action.
When I refer to suicidal behaviour I am referring to all types of suicide.

To get things in context here are some of the national statistics on suicide from The Health Services Executive.

Suicide and self harm are very interlinked. A suicide maybe an act of self harm that mistakenly went too far. Self harm could be a failed suicide attempt. Recorded statistics only tell a superficial level of the story.

Every suicide is an individual tragedy. The reasons are unique to each person. In many cases those left behind can only ask, “Why”, as often no reason is apparent.
To give reasons as to why people take their own life is an exercise in generalisations. That said, it is still helpful to collate the available information so to identify areas of risk. Action plans to alleviate those risks can then be initiated at all levels of society even personally.

If reading this triggers thoughts, feelings or behaviours that concern you do something about it. Perhaps you have become concerned about someone else? If in either position get support from someone or a service you can trust.

The brief collection of statistics given above indicated high rates of self harm amongst younger people. In recent years a lot of media attention has rightly focused on the rates of youth suicide especially amongst males.

Research by professor Ella Arensman of University College Cork in 2020 gives the following insights as to why younger people take their own lives.

In discussing those roughly from 15 to 24 Prof. Arensman refers to the recent reality of suicide clusters. This is where suicides amongst a particular group at a particular time are interconnected. She says the rise in social media has increased the rate of suicide clusters. Prof. Arensman refers to how all media can normalise suicide, even glamorise it.

She says that young people dealing with anxiety, depression, abuse of any kind, sexuality issues and poor physical health habits are more prone to self harm and have suicidal behaviour.
She indicated that in young people self harm is underreported, as it is hidden by families and by other medical diagnosis.

Prof. Arensman reported that young people describe their reasons for why they want to harm or kill themselves as being, “… wanting to die … self-punishment … relief from a state of mind …”. She said this indicated a sense of ambivalence towards their behaviour. Ambivalence to life is common in younger people as they are unsure of where their life is going. The, “I don’t care”, of normal teenage behaviour can develop into a deeper self-condemning view of life if underlying negative assumptions are there already. Negative assumptions such as, “… no one cares … no one knows … I’m pathetic … I hate myself…”, are life destroying. They make your life feel a failure even before you get to live it as an independent adult.

Younger people are developing in all aspects of life. Socially, sexually, accademically, etc.. They are learning how to be in the world. While it may seem that everything they need is just a click away they still have to negotiate learning life skills on a daily basis.
Learning how to live safely in life can not be done online. Learning how to live is learned through living with others. A healthy social group for youth contains a good mix of peers who are also going through the same issues. They also need older people to be mentors as they role model life coping skills.

In our current world, society is loosening its structured systems of relationships and internet support is being pushed at every oppertunity. Are younger people then really getting the loving parental type care they need? Are they literally missing the human touch?

The statistics I quoted earlier said that as people get older rates of suicide tend to increase up to the late 50’s.

To again refer to Prof. Ella Arensman’s 2020 research she made the following gender specific observations. For men aged 20 – 40 unemployment was a factor. As men get older underlying depression and anxiety, alcohol and illicit drug use are common where suicidal behaviour is recorded. Men working in construction, agriculture, and youth in college were recorded as having high incidents of suicide.
Prof. Arensman said women over 40 working in healthcare had a high suicide rate.

Research into suicide rates in adults shows high incidences of underlying psychiatric illness. Often these illnesses are left undiagnosed or untreated. Suicide in its own right is not a diagnosable psychiatric illness so people can fall through the net.

As we get older we tend to have lost more and our physical health declines. Loss of close family and friends through death and life circumstances decreases our available support. Losing those we love and those who love us, makes us feel less loved, less liked. Eventually this can lead to self apathy and even self loathing.

Decline in physical health makes living more difficult. If there are chronic health problems that will only worsen with age. This can increase depressive feelings in the person. It is not the physical illness that causes suicide but how the person mentally and emotionally responds to it.
The ultimate example of this is where the person feels a burden on their carers and wants to die for their sake.

As we age we experience more trauma in our lives. Years of self abuse or abuse from others may make death seem an attractive option. Its hard to get out of bed in the morning when you have years of knock backs to shrug off every day. For some the day comes when they can’t do that any more.

Two truths that can kill

Isolation and hopelessness are the two big killers in suicide.

To put it simply if we have no regular contact with people whom we trust we are in danger. We have nobody to talk to when we need help. Simple human interaction is essential for life. Whether it is younger people locked into their devices or older people living alone it is the same isolation.

Hopelessness is a by-product of isolation. Where someone is living in isolation they are likely to become depressed and develop negative beliefs about themselves. This is a very lonely and unhappy existence. If a person reaches this stage they have given up hope and may never regain it.

So the good news

Suicidal behaviour can be stopped. There are numerous support groups both lay and professional who are freely available to help. Support is available on the phone or online 24 hours a day from anywhere in the world. There are decades of research into techniques that enable professional counsellors to help very effectively.

The best people to help are those who know the suicidal person well. Close friends and family can be true life savers in dark times of need. The better we support each other in our daily relationships the less suicides there will be. Simple but true.

These areas will be developed in future blogs.

Again if you are feeling worried for yourself or someone else from having read this please do get whatever support you can. Talk to someone you trust or a professional in the area.
This link provides some useful support.
https://www2.hse.ie/mental-health/